Tue, Oct 08, 2019, 06:58 PM
India had entered into an agreement with Switzerland's Federal Tax Administration (FTA) to exchange financial details of Super Rich, it is well known. India is one of such 75 Countries with which an FTA agreement is made. Now, according to the reports, India has accessed the details of the first Swiss bank account details of its nationals under a new automatic information exchange pact. This can be surely considered as a major milestone in the BJP led NDA government's fight against black money stashed abroad.
Related Video Embedded from Etv Youtube Channel.

South Indian actress and Dhee Champions judge Poorna has shared a video of performing a superb dance in her house with her fans. The dance video is going viral on social media. The original name of Po..
..More
Advertisement
Swiss Bank Related Video News.. 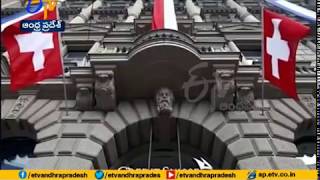 Era of Swiss Bank Secrecy Over, India will Start Getting Account Details from Today 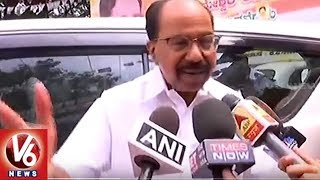 All is not Black in Swiss Banks : BJP Govt
Advertisement 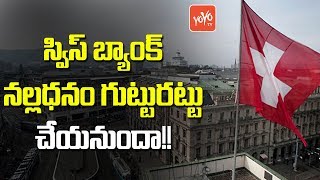 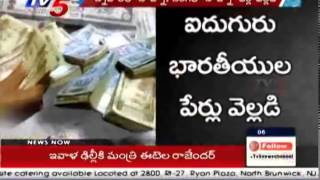