Jupudi Prabhakar, the former chairman of Andhra Pradesh Schedule Caste Corporation is also going to join YSRCP, it is learned.

Both the political leaders will be meeting CM Jagan today, it is learned.
Related Video Embedded from Tv9 Youtube Channel. 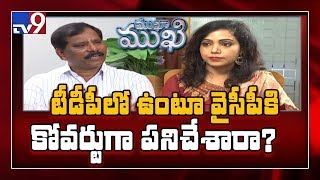 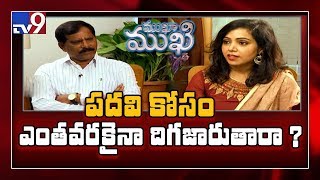 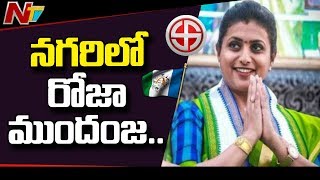 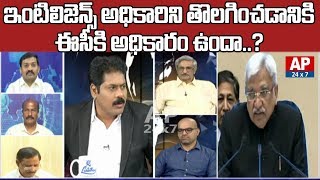 Debate with VK: Does EC has powers to transfer AP Intelligence DG? 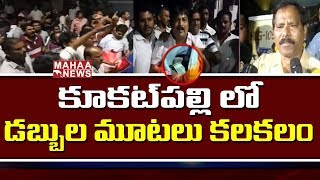 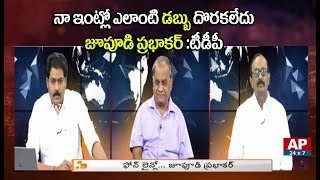 Cops did not find cash in my house: Jupudi 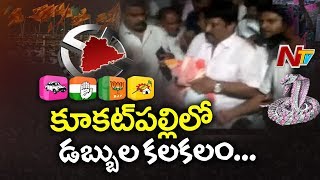 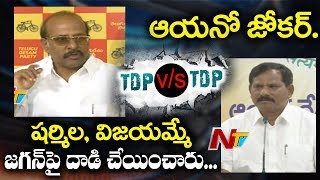