Mon, Oct 07, 2019, 11:01 PM
YSR Congress Party's campaign song 'Ravali Jagan, Kavali Jagan', which has created record was the most-watched political campaign song on the social media site, it is well known. AP BJP leader Vishnu Kumar Raju, who served as an MLA representing North Visakhapatnam constituency, had earlier predicted that YSRCP Chief YS Jagan Mohan Reddy will be the CM of the state. He has also said that 'Ravali Jagan, Kavali Jagan' song has fetched 50% of votes to YSRCP in the election. Now the same BJP leader has alleged that people have been raising slogans now as 'Povali Jagan'.

Watch Inside program on this issue.
Related Video Embedded from ABN Youtube Channel.

Sushant Singh Rajput's personal diary has revealed some of the unknown aspects of his plans. Media groups have accessed pages from the late actor's diary in which he described his dreams in early 2020..
..More
Advertisement
Inside Related Video News.. 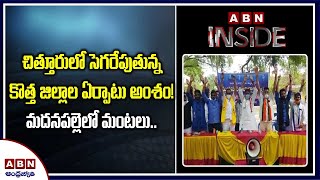 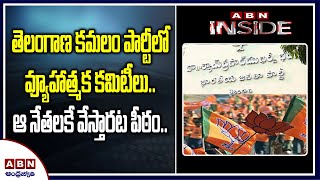 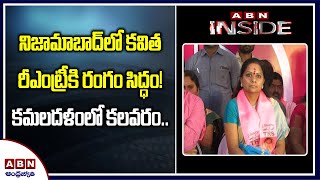 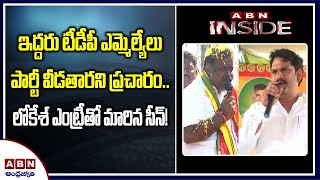 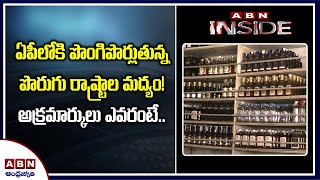