Fri, Oct 04, 2019, 11:40 AM
In an exclusive interview, TDP MLA Gorantla Butchaiah Chowdary has said he had expected the defeat of Paritala Sriram in Rapthadu constituency in previous elections. However, the MLA stated Sriram has a bright future in politics. To a question, Gorantla has stated that he has good relations with the Jakkampudi family. I congratulated Jakkampudi Raja after he won as MLA from Rajanagaram constituency, he mentioned. He further said he cracks jokes with Ministers Kodali Nani and Anil Kumar Yadav in Assembly lobbies.
Related Video Embedded from iDream Youtube Channel. 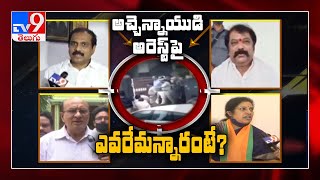 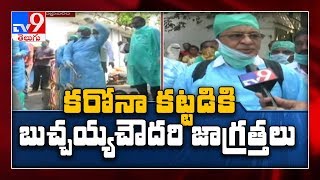 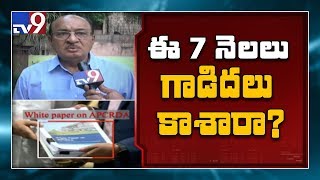 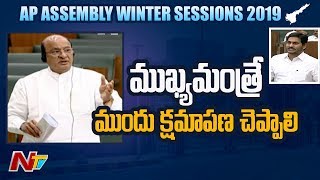 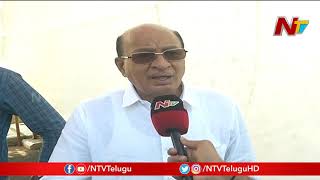 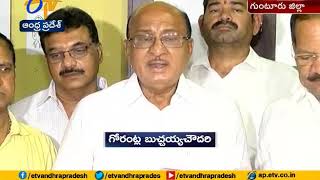 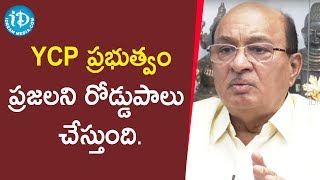 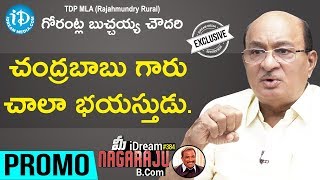