Fri, Oct 04, 2019, 10:28 AM
In an interview, Ravi Krishna, the eliminated contestant from the Bigg Boss Telugu 3 told that he knows Ali, Rohini, Himaja and Sreemukhi earlier but he never worked with them except Rohini. Ravi Krishna added that all the contestants in the house played with a game spirit and there are no personal grudges. He told that he felt bad when some of the contestants spoke about him at the back.
Ravi on speaking about the injury which he got during a task in the house, when everyone told that he got influenced by Sreemukhi and got injured. He added that he told the other members of the house to not to blame Sreemukhi as he played his task and no one influenced him. Ravi told that he never cares about the screen space but gives opinions and judgement about others when he is aware of the situation completely. Look into the video for more news.
Related Video Embedded from Youtube.

Australian cricketer David Warner has shared a video on his Instagram of trying to eat a corn placed on a drilling machine. At the end of the video, Warner shows his mouth as if two front teeth were l..
..More
Advertisement
Sreemukhi Related Video News.. 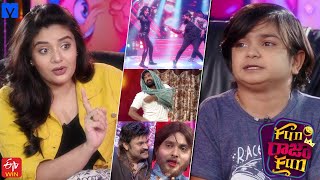 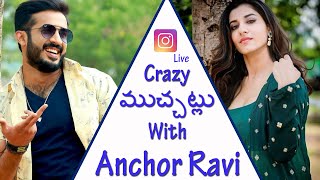 Entertaining people with my craziness in quarantine: Vishnu Priya with Ravi 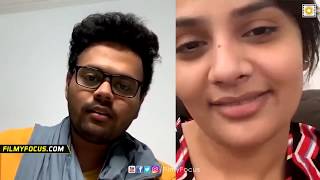 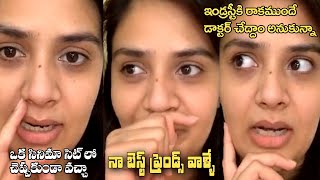 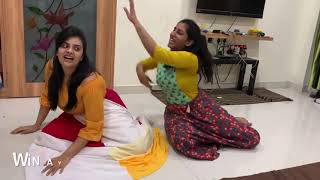 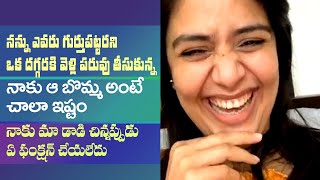