Fri, Oct 04, 2019, 09:30 AM
Sye Raa Narasimha Reddy, the dream project of megastar Chiranjeevi was released worldwide on October 2. It created a record by collecting Rs 80 crore on the first day. The producers of the film shared the collection figure on Twitter. Chiranjeevi has played the role of Uyyalawada Narasimha Reddy, the first rebellion who fought against British rule. He won audience appreciation by acting in action sequence scenes without a dupe. The flick was produced with a budget of Rs 270 crore.
Related Video Embedded from Tv9 Youtube Channel. 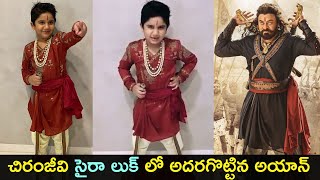 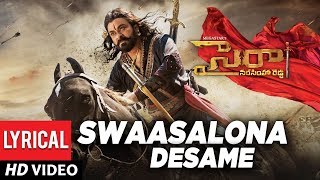