Thu, Oct 03, 2019, 11:02 AM
Tamil actress Hansika Motwani and actor Sundeep Kishan have participated as guests in the KTUC 4. Hansika was embarrassed when show host Pradeep Machiraju has revealed that her mummy used to call her as idliwali. Hansika blushed when her photo with Hrithik Roshan has appeared on the screen. She did not agree with Pradeep when he told that Hrithik is her brother. Sundeep Kishan has said Hansika scolds in the vulgar language if she gets angry. The show will be aired on Saturday.
Related Video Embedded from Youtube.

Many Bollywood celebrities, sportsmen, politicians and fans have started wishing for the speedy recovery after Amitabh Bachchan revealed on Twitter that he has tested positive for Covid19. Anand Mahi..
..More
Advertisement
Hansika Related Video News.. 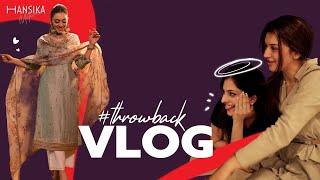 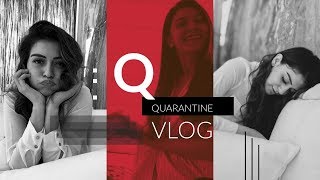 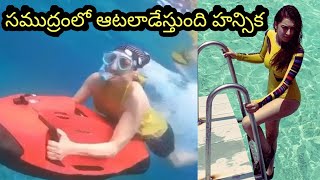