Thu, Oct 03, 2019, 09:16 AM
Megastar Chiranjeevi's 'Sye Raa' which released yesterday is going great guns at the box office. Now, Chiru is gearing up for his next film. Chiranjeevi bagged the remake rights of a Malayalam film 'Lucifer' which broke all the records in Mollywood. Prithviraj directed the film Lucifer whereas Mohanlal played the lead role. But the question here is who is going to act in Lucifer, either Chiranjeevi or Pawan Kalyan?
Sources say that Koratala and Trivikram are in a line to make films with Chiranjeevi. On other hand, Pawan Kalyan is also planning to make a re-entry into the films.
Related Video Embedded from Tv9 Youtube Channel.

The incident of Air India Express flight crashing at a runway at Kozhikode international airport on August 7th is an example of a tabletop crash. This type of crash on the tabletop runway has brought ..
..More
Advertisement
Chiranjeevi Related Video News.. 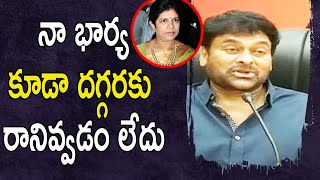 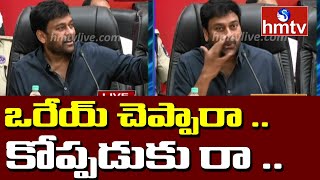 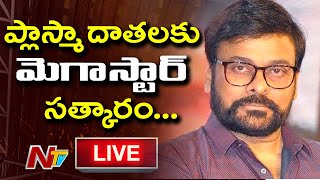 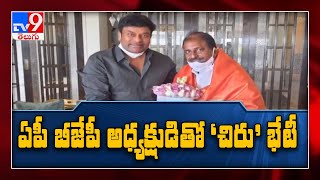 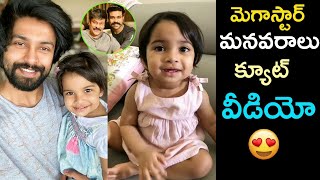 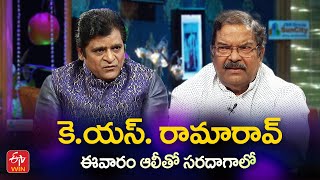 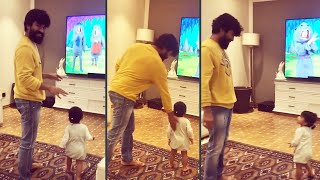 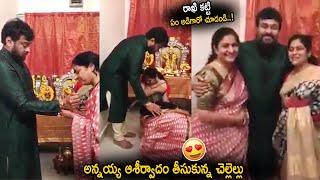