Tue, Oct 01, 2019, 09:43 AM
In an interview, Tollywood actress Genelia has said getting a chance to become a heroine had become accidentally as no one in her family was associated with the film industry. She has expressed happiness over working with ace directors like SS Rajamouli and Shankar. Genelia was humble to admit she was not pretty and likes to be the girl next door. To a question, the actress stated that it was not a conscious decision to stop acting in movies after she got married.
Related Video Embedded from Youtube.

TDP MP Galla Jayadev on Thursday said that he opposed three capitals for Andhra Pradesh in the Parliament and also submitted a representation to the Union Home Ministry. Speaking to the media, Galla m..
..More
Advertisement
Genelia Related Video News.. 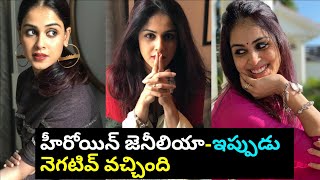 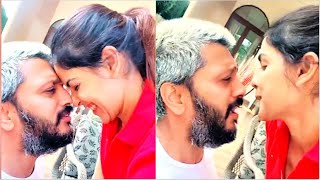 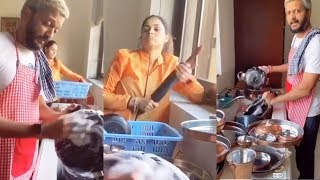 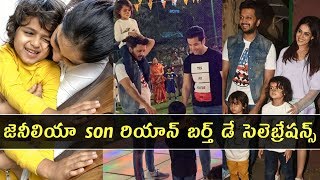 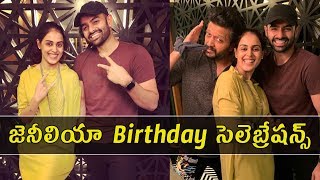 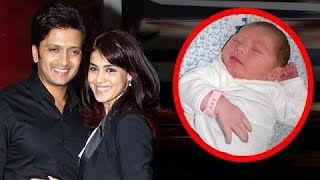 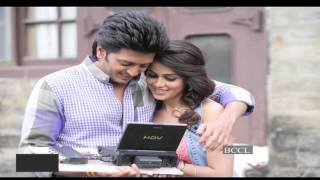 Riteish proposes to Genelia all over again; cutest couple of tinsel town!
..More