Sat, Sep 28, 2019, 08:58 PM
A senior TDP leader and ex-Ramachandrapuram MLA Thota Trimurthulu joined YSRCP recently in the presence of AP CM YS Jagan Mohan Reddy. In an interview with a program of Mukha Mukhi, the four times MLA has made it clear that he left TDP because of its chief Chandrababu Naidu. He has alleged that TDP President has a role to send his MPs to join BJP to protect himself. He has tried to defend his statement on this issue. Known as a strongman in East Godavari district, Thota Trimurthulu has ruled out the allegation that he joined YSRCP to save his skin from some charges against him. He has also cleared the rumors of differences with Pilli Subhas Chandra Bose, the present state revenue minister. 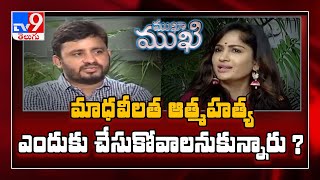 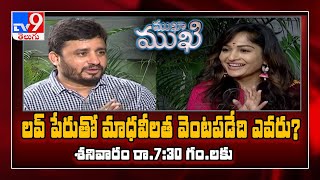 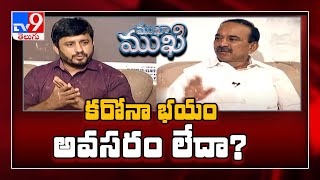 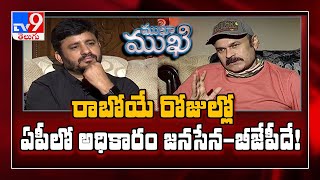 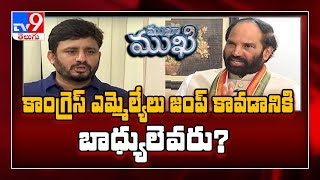 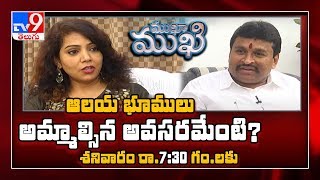 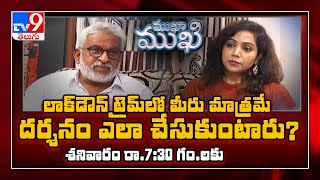 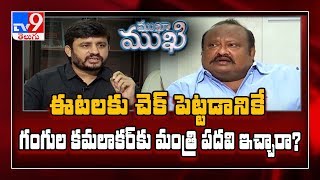