Thu, Sep 26, 2019, 11:23 AM
YSRCP government led by the Chief Minister YS Jagan Mohan Reddy has cancelled the previous arrears payment orders given by the former TDP government led by Chandrababu Naidu. The said move is taken to implement the Rythu Bharosa scheme. YSRCP government after coming to the power has announced to give a financial aid of Rs 12,500 per annum through YSR Rythu Bharosa Scheme which is scheduled to be launched on October 15, 2019. The Chandrababu Naidu government in June 2014 had assured to repay the loans in five instalments, the last two instalments couldn’t be paid due to the Model Code of Conduct between that period.
Related Video Embedded from Youtube.

South Indian actress Samantha made her debut with Ye Maaya Chesave movie in 2010. Naga Chaitanya was the male lead in the film. Samantha’s friendship with Naga Chaitanya had blossomed into love and ..
..More
Advertisement
Jagan Related Video News.. 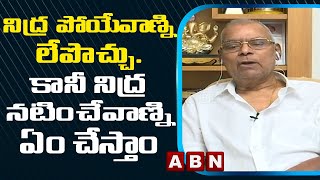 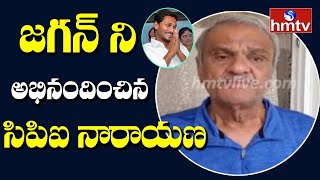 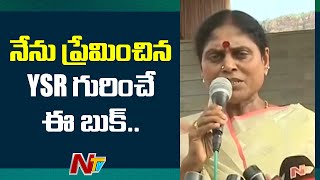