Tue, Sep 24, 2019, 11:14 AM
Actress-filmmaker Manjula Ghattamaneni said it took almost seven years to get a green signal to marry actor turned producer Sanjay Swaroop. In an interview with a program of 'Dialogue With Prema', Manjula Ghattamaneni has revealed how his love story began with Sanjay Swaroop. She has also revealed how her family is conservative even though their family belongs to the film industry.

Sanjay Swaroop has also revealed some of the unknown incidents of their marriage and opened up about his films, its success, and failures. He has complimented actor Krishna's family saying that they mingle very easily. They all are ground to earth, the producer added.
Related Video Embedded from Youtube. 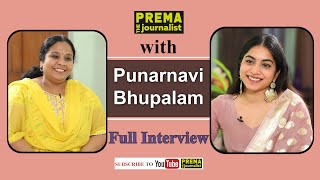 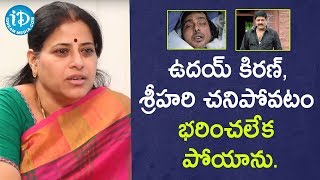 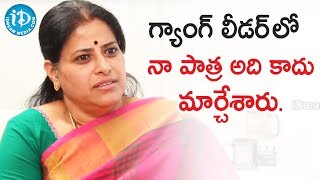 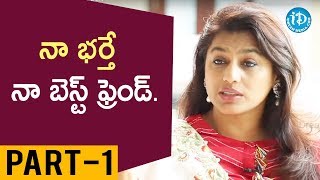 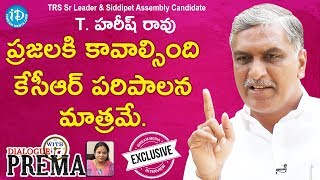 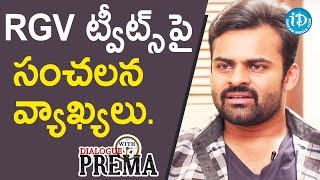 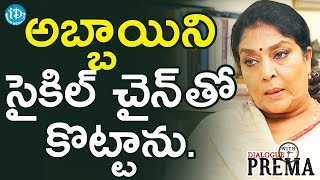 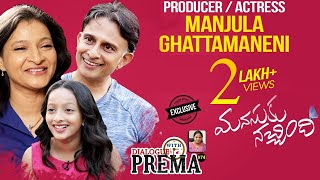