Mon, Sep 23, 2019, 10:55 AM
Andhra Pradesh Municipal and Administration Minister Botsa Satyanarayana has once again made it clear that illegal constructions raised at the Karakatta region will be demolished. Reacting to a media channel on the demolition of Chandrababu's residence in karakatta region, AP Minister said TDP Chief has been living in a rented house and added that it is not his own house. He has faulted one media channel alleging that it is spreading false and fake news. AP Minister said that the government has notified the same on illegal structures raised on the karakatta region. Minister Botsa said those people getting the notices should react to it and follow the same. If they failed to react over it or pay a deaf ear to it, the government will initiate necessary action on it.
Related Video Embedded from Tv9 Youtube Channel.

If reports are to be believed accurate then Kollywood lady superstar Nayanthara will soon be getting married to her boyfriend director Vignesh Shivan. Nayanthara made her entry with a Malayalam movie ..
..More
Advertisement
Karakatta Related Video News.. 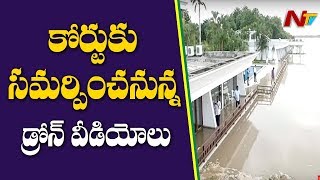 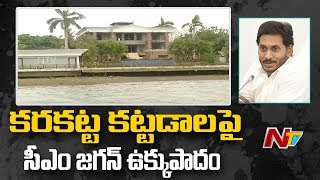