Sun, Sep 22, 2019, 08:19 PM
Former TDP MP and a senior TDP leader N Siva Prasad Rao's last rites, which began at his native place, has been completed at Agarala near Chandragiri. The political personalities and party workers of all the parties have paid their last respects to former TDP leader. Various political personalities and cinema people while condoling the death of actor turned politician, said N Siva Prasad Rao used to mingle with all people and political leaders irrespective of a particular political group. TDP Chief Chandrababu Naidu said he lost a childhood friend.
Related Video Embedded from Etv Youtube Channel.

A music video has led to differences between hero Vishwaksen and music director Vivek Sagar. To a question, Vivek said that he scored a music track for Falaknuma Das movie. But, the track was used for..
..More
Advertisement
Siva Prasad Related Video News.. 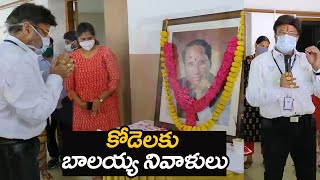 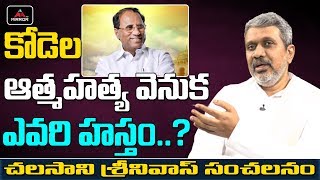 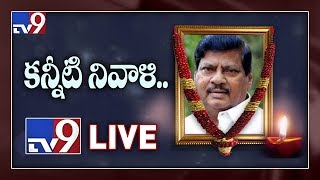 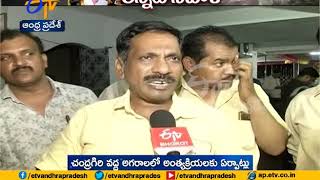 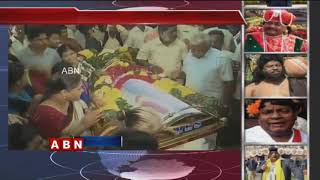 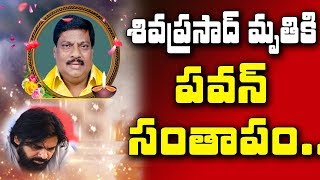 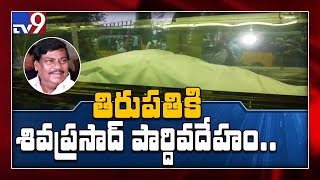 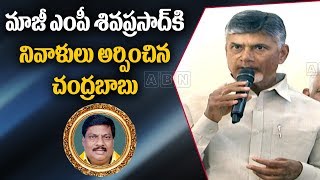