Fri, Sep 20, 2019, 04:14 PM
Retired judge Nooti Ram Mohan Naidu's son Vasistha has filed a petition in Nampally court in Hyderabad seeking a divorce from his wife Sindhu Sharma. In the petition, he has appealed to the court to hand over the children to him. The Court has adjourned the case to September 24th. The Court has asked the lawyer of Sindhu Sharma to file a counter on it.

On the other hand, Sindhu Sharma, while speaking to media has revealed how she was tortured. She has shared what made her take a step of releasing the video in which her-in-laws attacked at her.
Related Video Embedded from ABN Youtube Channel.

Filmmaker Kethireddy Jagadeeshwar said for many years, groupism has been existing in the cinema field, and the influential people of these groups target each other. In an interview, he has reacted to ..
..More
Advertisement
Sindhu Sharma Related Video News.. 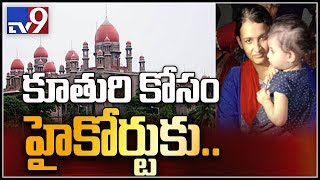 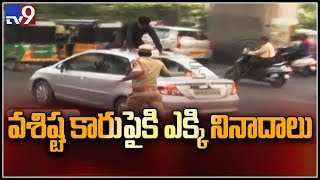 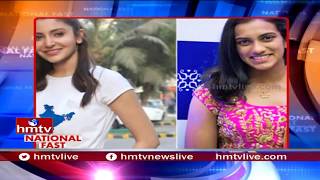