Fri, Sep 20, 2019, 02:48 PM
Buragadda Anil has filed a petition in Telangana High Court on Andhra Pradesh former Speaker Kodela Siva Prasad Rao's suicidal death. He demanded a CBI probe on it. In the petition, he has alleged that the suicide incident is suspicious. In the petition, Buragadda Anil has alleged that the son Kodela Shiva Ramakrishna's role in the suicide incident is suspicious and wanted that he should be interrogated on many pending cases against him. The petitioner has put CBI, Telangana government and Banjara Hills CI as respondents in the case.
Related Video Embedded from Tv9 Youtube Channel. 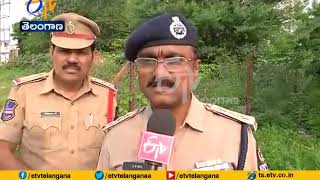 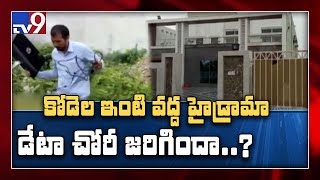 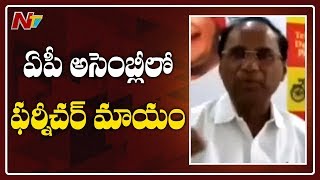