Fri, Sep 20, 2019, 12:12 PM
Speaking to media, former TDP MP JC Diwakar Reddy said that he expected former Assembly Speaker Kodela Siva Prasada Rao would take extreme step as he was highly depressed because of cases filed against him and his family members. He mentioned that Kodela is a well-known leader in the state and popular as a doctor in Palnadu region. After holding the highest positions, Kodela felt insulted because of cases, he stated. Diwakar said Kodela committed suicide as he doesn’t want to lead rest of his life with insults.
Related Video Embedded from Youtube. 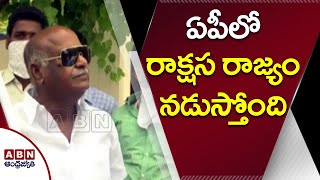 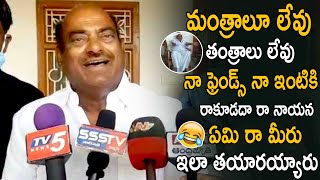 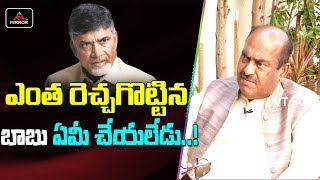 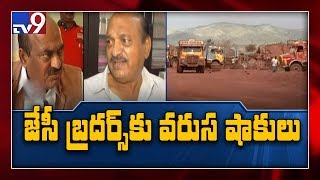 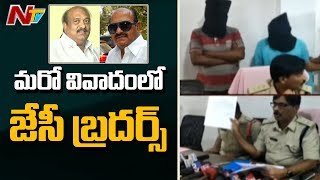