Thu, Sep 19, 2019, 10:18 AM
SS Rajamouli’s ‘RRR’ movie is taking shape. The new schedule of the film featuring multi-starrers Jr NTR and Ram Charan will begin shortly in Hyderabad. Ram Charan is playing the role of Alluri Seetharama Raju and Jr NTR is essaying the role of Komaram Bheem in the movie. Recently, a lengthy foreign schedule was wrapped up after canning scenes on Young Tiger Jr NTR.

According to the latest report, the talented director Rajamouli has decided to keep only three songs in the film, while giving importance to other aspects of the film.

Alia Bhatt will soon begin to act in this movie and she is paired up with Ram Charan. A foreign lady will be paired up with Jr NTR, it is almost finalized.

The film is produced by DVV Danayya and it has music composed by M M Keeravani.

A leaked audio call of director Ram Gopal Varma, who is popularly known as RGV, became controversial. He said there is no truth in the statements of actors and producers that the entire Tollywood is u..
..More
Advertisement
RRR Related Video News.. 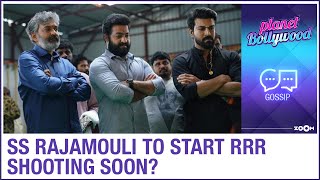 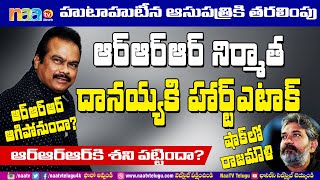 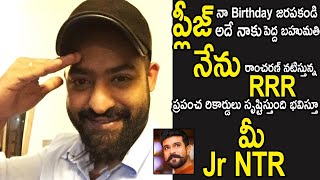 Jr NTR heartful message to all his fans on his birthday 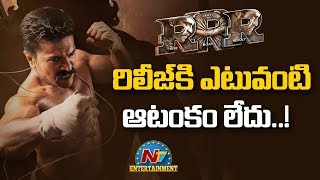