Wed, Sep 18, 2019, 10:30 AM
India is a land where talent is hidden and unnoticed. A video of an Uber driver singing a Bollywood hit song 'Nazar Ke Saamne' from the 1990 film 'Aashiqui' has gone viral and it made him the Internet star. The Uber driver from Lucknow singing in a melodious voice has been appreciated from all corners. A Twitter user shared the 56-second video as he met the driver in Lucknow. The song was originally sung by Kumar Sanu. Uber India noticed the user's tweet and informed that Vinod is one famous driver-partner. Even Vinod has his own YouTube Channel.
Related Video Embedded from Youtube. 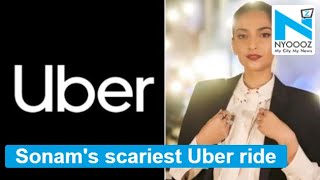 "I am super shaken", Sonam Kapoor shares scary experience with Uber in London 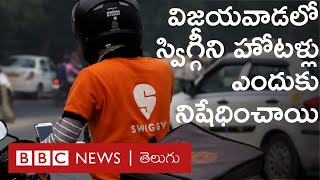 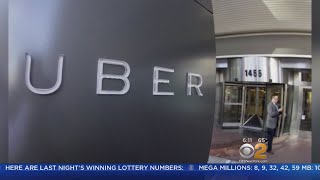 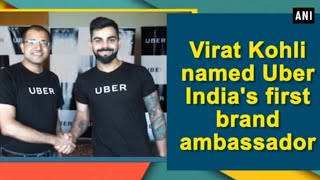 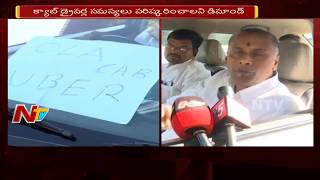 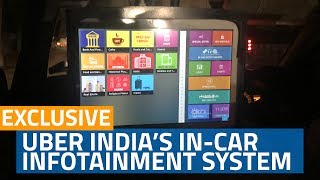 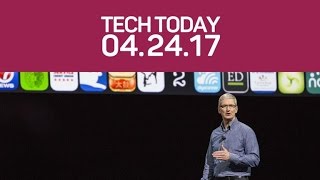 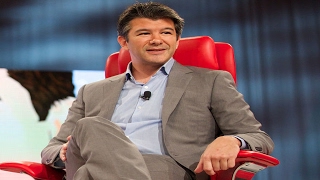