Mon, Sep 16, 2019, 07:04 PM
Osmania University doctors have performed the post-mortem on the dead body of former AP Assembly Speaker Kodela Shiva Prasada Rao. A team of four doctors has performed the post-mortem and they have come to the conclusion that Kodela Shiva Prasada Rao died due to hanging. Police have done the videography of the same. According to the reports, the doctors after performing the post-mortem, they have handed over the demised body to his son-in-law Manohar.

Earlier, CEO Dr. RV Prabhakar Rao of Basavatarakam hospital said former Speaker Kodela was brought to the hospital at 11-35 am in a very critical condition and further announced that he died at 12-39 pm.
Related Video Embedded from Tv9 Youtube Channel.

A music video has led to differences between hero Vishwaksen and music director Vivek Sagar. To a question, Vivek said that he scored a music track for Falaknuma Das movie. But, the track was used for..
..More
Advertisement
Kodela Shiva Prasad Related Video News.. 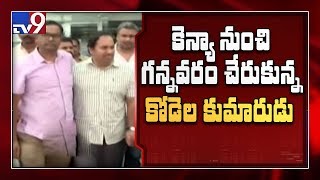 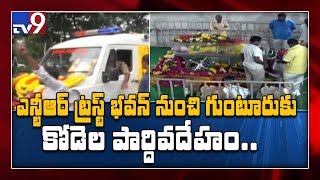 Last rites of Kodela to be performed tomorrow 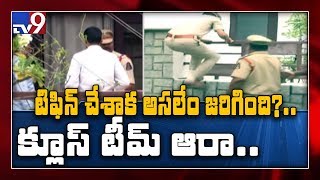 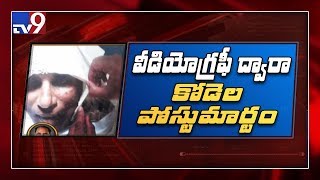 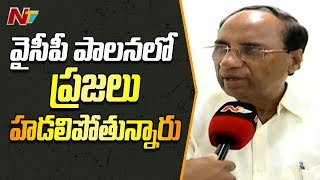 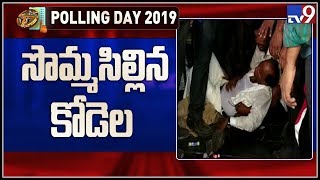