Mon, Sep 16, 2019, 04:04 PM
AP Municipal Administration Minister Botsa Satyanarayana has condoled the death of former Assembly Speaker Kodela Shiva Prasada Rao. Speaking to media, AP Minister has wished to see that the soul of the former minister should rest in peace. Botsa Satyanarayana has faulted some section of media for highlighting the irrelevant causes that led to the incident. AP Minister has urged the Telangana government to conduct a probe to know the exact reason for his death. He has ruled out the allegations that the state government is behind the incident.
Related Video Embedded from HMTv Youtube Channel. 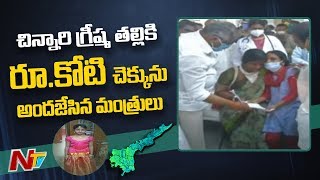 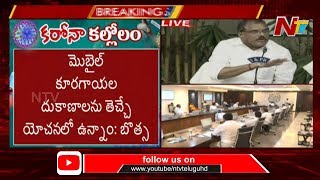 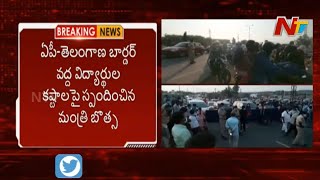 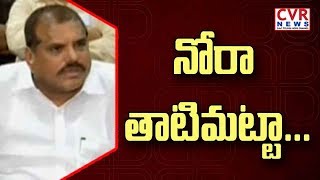 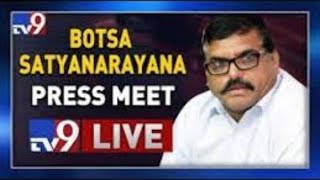 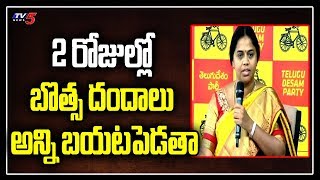 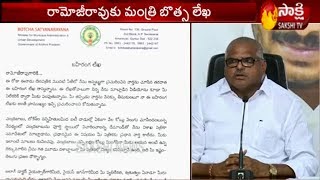 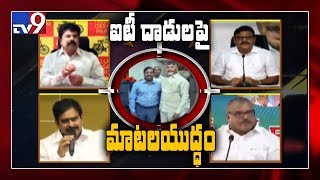 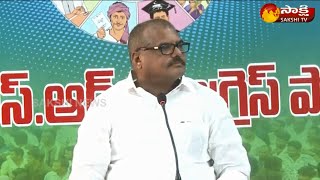