Sun, Sep 15, 2019, 02:28 PM
Archana became popular with the role of Sita in Sriramadasu film, it is well known. The actress has also participated in the Bigg Boss 1 Reality Show and gave a strong fight in the show. Archana is also portraying some of the character roles in the film. Recently, the actress has shared an important aspect of her personal life. She has uploaded a pic taken by her friend and shared online. In the picture, one can see her boyfriend kissing her. The actress said very soon she will make people know about the developments.
Related Video Embedded from Tv9 Youtube Channel.

The use of Hydroxychloroquine drug in the treatment of the coronavirus has turned crucial. At a press briefing on Wednesday, World Health Organization Director-General Tedros Adhanom Ghebreyesus said..
..More
Advertisement
Archana Related Video News.. 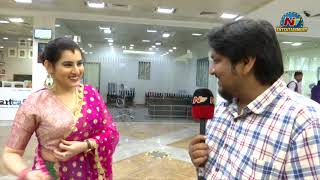 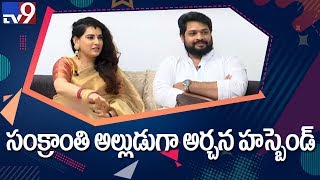 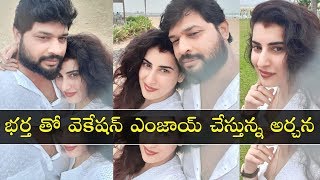 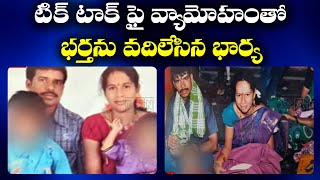 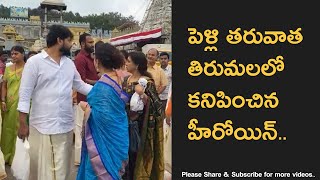 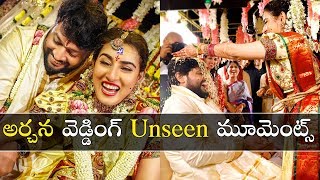 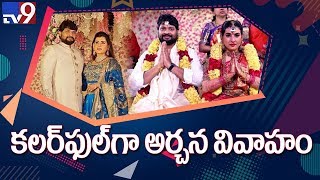 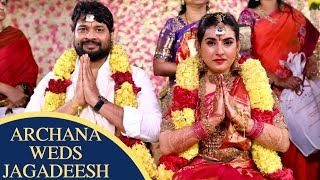