Sun, Sep 15, 2019, 12:00 PM
A love story generated online has forced them to get married when they were caught red-handed. Surendra Behera’s daughter of Gulunia village of Manipur panchayat was in love with Baikuntha, the son of Judhistir Behera of Kubabupatna village. They had virtually met on Facebook and had been chatting with each other after exchanging their phone numbers. The girl has reportedly called Baikuntha to her residence when there was no one at her house. Villagers spotted Baikuntha entering into the residence of the girl. The villagers informed the mother of a girl. The villagers have come to know the story and in presence of them, the loving couple was forced to marry.
Related Video Embedded from Etv Youtube Channel. 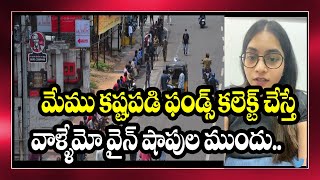 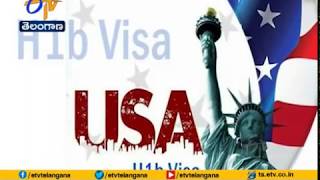 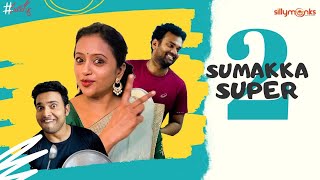 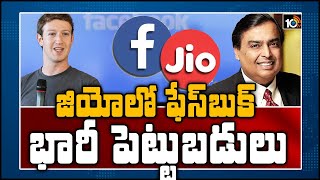 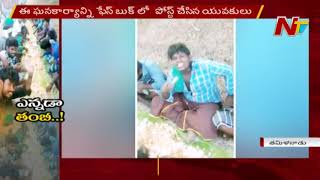 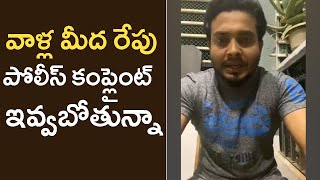 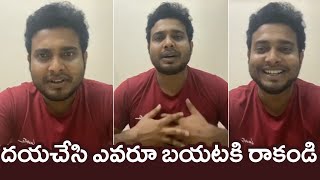 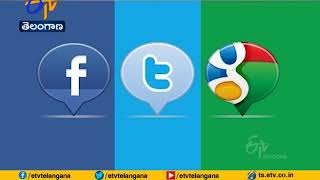 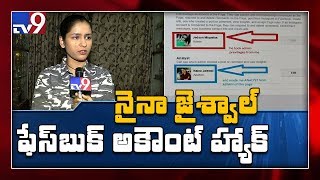