Fri, Sep 13, 2019, 12:32 PM
Tollywood veteran actor Giribabu said that the TDP will have better chances to survive in Andhra Pradesh if party leadership is given to Jr NTR. However, he stated that the YSRCP will come to power the second time because social welfare schemes and development works implemented by the YSRCP government. Asked about TDP criticising the Jagan government, Giribabu stated that the TDP leaders are making allegations as they were unable to digest good rule of Chief Minister YS Jagan Mohan Reddy. He also spoke about Chiranjeevi’s upcoming film Sye Raa Narasimha Reddy.
Related Video Embedded from Youtube.

HYDERABAD: Telangana cabinet on Wednesday cleared a new policy to encourage employment for locals in the industries by providing additional benefits to the units. According to the sources, Telangana c..
..More
Advertisement
Giribabu Related Video News.. 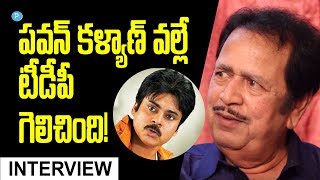 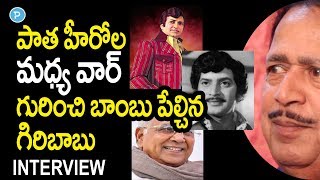 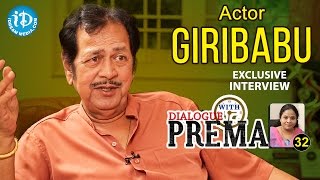