Thu, Sep 12, 2019, 12:13 PM
Police officials have stopped iSmart Sathi from live reporting while he was explaining about Khairatabad Ganesh on Tank Bund. They took him away as fans surrounded him. Sathi made fun with an inspector Saidi Reddy by saying that he knows him. He stated that police are taking him aside as the rush of people is more on Tank Bund. Thousands of people have descended on Tank Bund to have a glimpse of Maha Ganesh immersion in Hussain Sagar. The immersion is likely to be completed by 2 pm.
Related Video Embedded from Tv9 Youtube Channel.

An audio call of a Warangal-based private school in-charge warning teachers for not bringing admissions was leaked. One of the teachers during the audio-call conference has complained to the in-charge..
..More
Advertisement
ISmart Sathi Related Video News.. 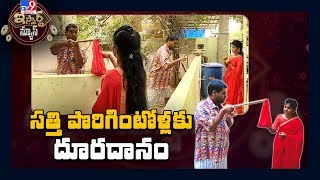 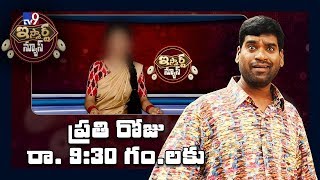 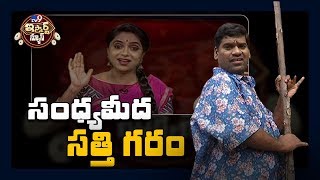 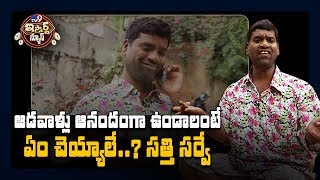 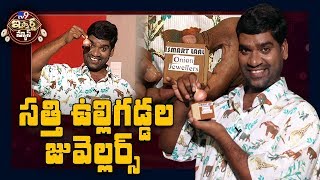 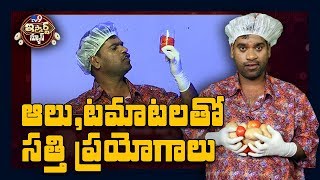 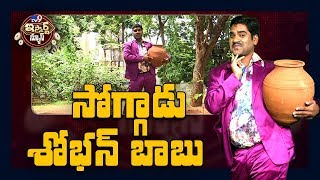 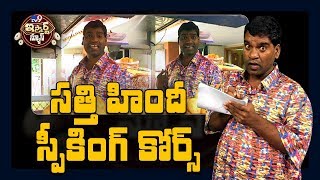 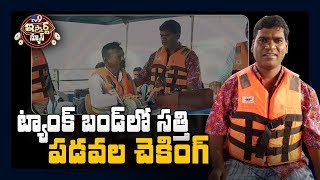