Wed, Sep 11, 2019, 12:23 PM
Presenting herewith the motion teaser of the film Nishabdham. Anushka Shetty's first look from her upcoming film Nishabdam is out. In the motion teaser, Anushka is seen holding a paint brush in one hand and a pallet in another. There is a canvas in front of her. The actress is sharing the big screen with Rendu co-star and heartthrob R Madhavan in the film directed by Hemant Madhukar. The film also features Hollywood actor Michael Madsen, Anjali, Shalini Pandey, Subbaraju and Srinivasa Avasarala in the important roles.
Related Video Embedded from Youtube.

TDP MP Galla Jayadev on Thursday said that he opposed three capitals for Andhra Pradesh in the Parliament and also submitted a representation to the Union Home Ministry. Speaking to the media, Galla m..
..More
Advertisement
Nishabdham Related Video News.. 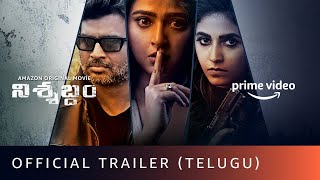 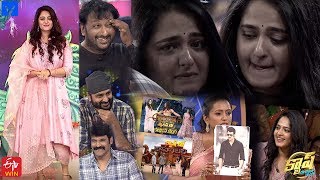 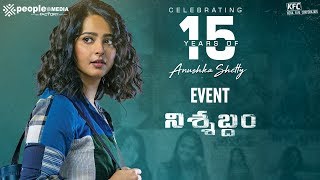 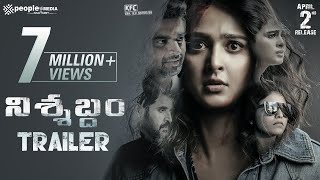 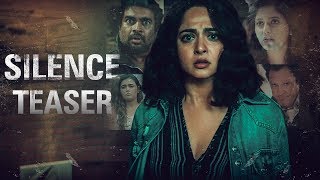