Mon, Sep 09, 2019, 01:55 PM
People know very little about Allu Venkatesh alias Allu Bobby, the elder brother of stylish star Allu Arjun. A few days back, Allu Bobby married his longtime girlfriend and some of the pics and the video of the marriage went viral. After that Allu Bobby disappeared from the scene. But recently, Allu Bobby has surfaced with his Teen Maar dance video. The video was captured at the time of Ganesha idol immersion. The video of Allu Bobby with his new look and gesture has turned viral.
Related Video Embedded from Youtube. 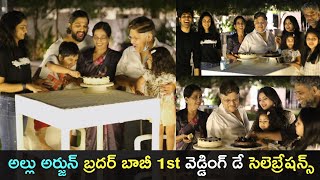 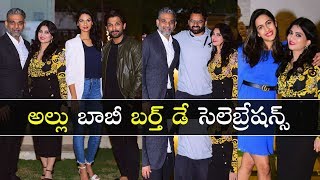 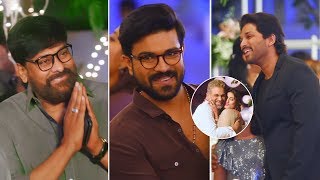 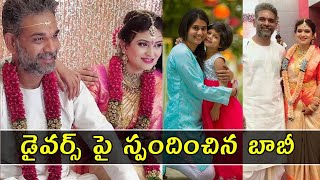 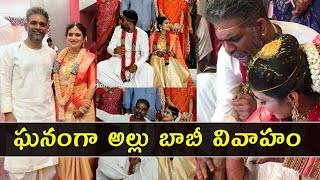