Sun, Sep 01, 2019, 09:11 PM
Indian pacer Jasprit Bumrah has picked up a hat-trick on the second day of the second test between India and West Indies. Bumrah has thus created history on Sunday as he became only the third Indian bowler after Harbhajan Singh (2001) and Irfan Pathan (2006) to get a hat-trick in Test cricket. The victims are Darren Bravo, Shamarh Brooks and Roston Chase, who were out by successive deliveries by Bumrah.

Jasprit Bumrah has now 60 wickets from just 12 Test Matches at an average of 19.
Video is not Available for this News 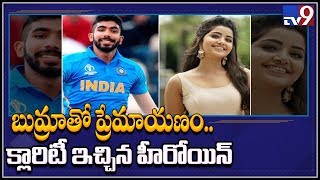 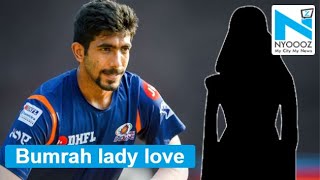 Jasprit Bumrah is dating this South Indian actress?
Advertisement
India Vs Aus 3rd Test: Advantage for India with Bumrah’s 6 for 33
India vs Aus 2nd test: Australia all out for 326 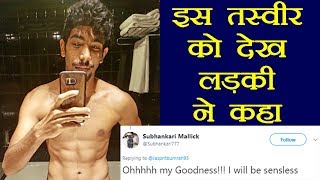 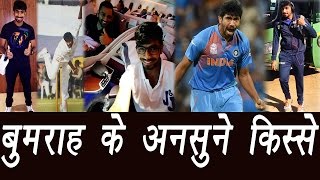 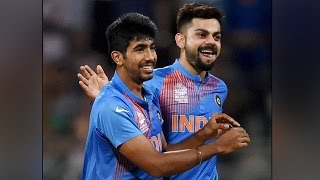 Virat Kohli No 1, Jasprit Bumrah get No. 2 in ICC T20I rankings 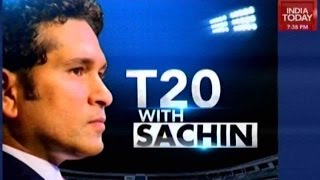