Fri, Aug 30, 2019, 01:07 PM
Special Investigation Team(SIT) of Chittoor district has speeded up probe in the murder incident of the former minister YS Vivekanand Reddy in Pulivendula. SIT has been examining the case on all aspects to chase the murder mystery. SIT has been questioning the family members of late YS Viveka, Jammalamadugu YSRCP leaders, and party activists. SIT has been trying to collect the more key evidence even after collecting some evidence. SIT officials have been tracking the details stored in the call data. The new YSRCP government has appointed a new SIT replacing the earlier SIT appointed by the previous TDP government.
Related Video Embedded from Tv9 Youtube Channel. 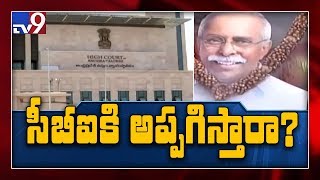 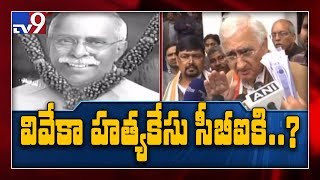 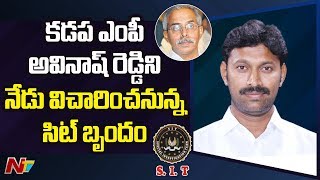 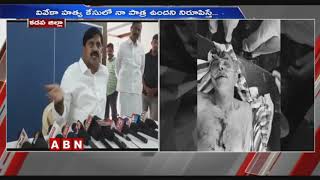 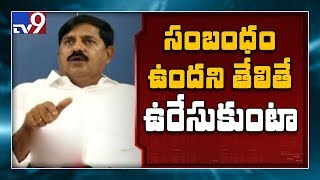 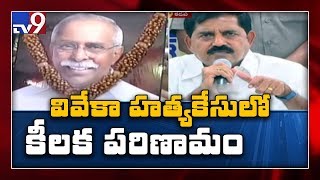 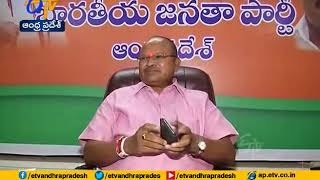 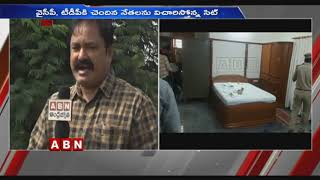 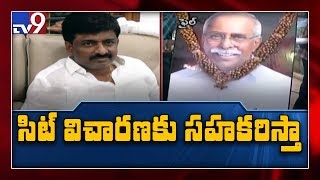