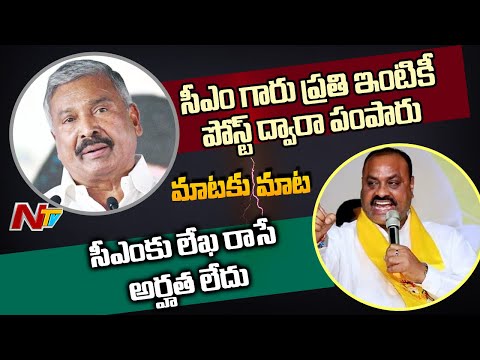 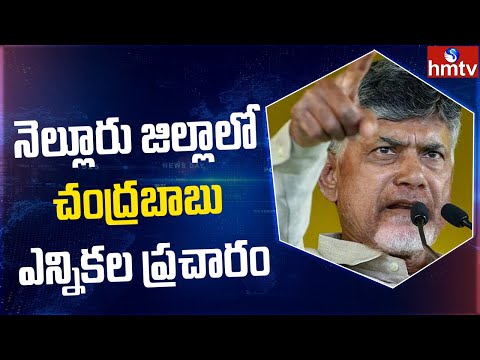 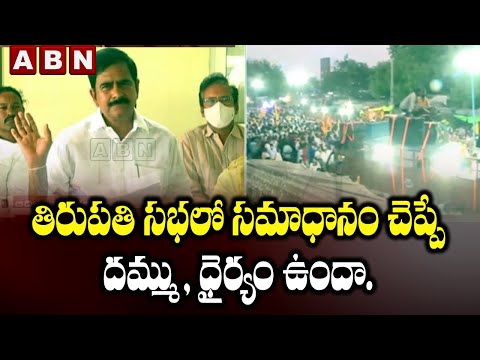 CM Jagan failed to get special status to AP: Devineni Uma
1 day ago 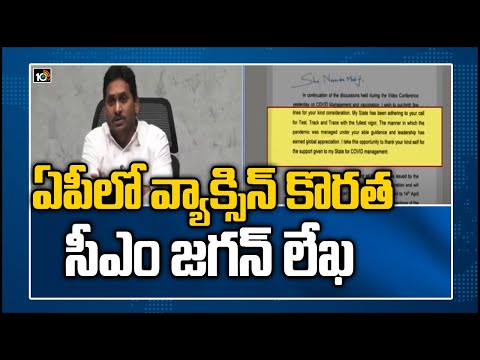 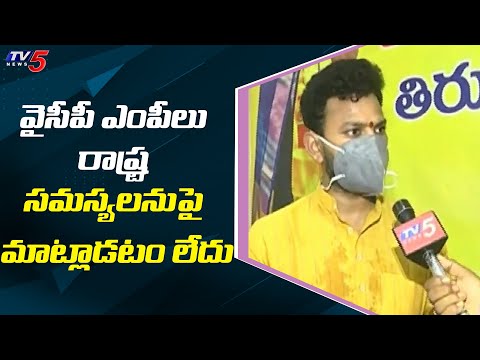 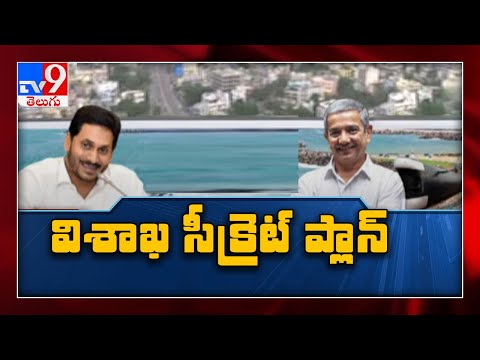 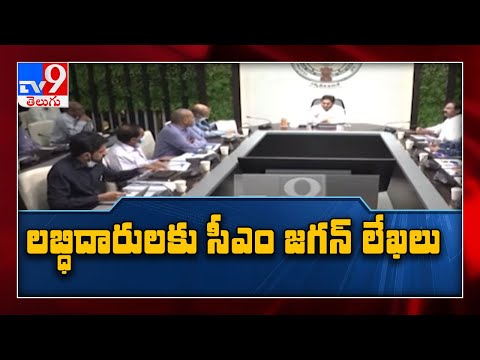