Tue, Aug 27, 2019, 09:05 AM
Tollywood producer KS Rama Rao has expressed anguish over Telugu news channels for not giving priority to small budget movies. Speaking at the success meet of Kousalya Krishnamurthy, Rao said TV9 and NTV did not telecast live pre-release function of his movie. Rama Rao said that the Telugu film industry is giving priority for TV9 and NTV and encouraging them. He stated that both channels did not telecast film pre-release function despite cash is being paid to them. He stated it was not right for media to show discrimination towards small films.
Related Video Embedded from Youtube.

The real game has started in the Bigg Boss 4 Telugu as each contestant has openly expressed his/her vengeance by burning photos. Sujatha has set the photo of Abhijeet Duddala on fire and he too did th..
..More
Advertisement
Kousalya Krishnamurthy Related Video News.. 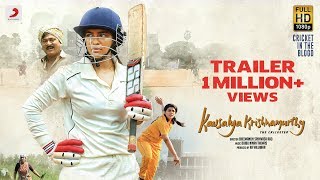 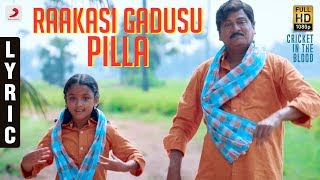 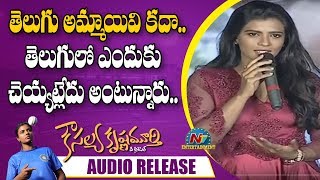 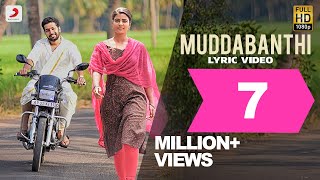 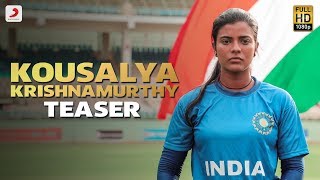