Mon, Aug 26, 2019, 04:08 PM
BJP Rajya Sabha member TG Venkatesh making comments that AP may have four capitals in the state has become the subject of political dispute among the political parties. TDP leader who recently defected into BJP has predicted that BJP may not have objection towards it. TG Venkatesh said, before his joining as a Rajya Sabha member, there was a political voice that Rayalaseema should be considered as the capital region. Reacting over it, BJP leader Raghuram said his party wanted Amaravati to remain as the state capital. He said PM Modi has already allocated some fund for the construction of the state capital region. He has alleged that the previous government could not use the fund properly. He wanted that present YSRCP government should conduct a probe on it.
Related Video Embedded from Tv9 Youtube Channel.

TDP MLA Atchannaidu, who is currently in a judicial remand on ESI scam case, has tested positive for corona. For the past two days, TDP MLA suffers from cold and after health diagnosis at Ramesh Hospi..
..More
Advertisement
Raghuram Related Video News.. 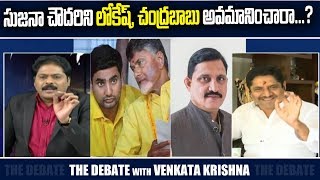 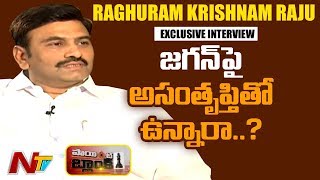 Raghuram Rajan about fraud list given to PM's Office 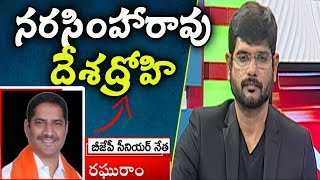 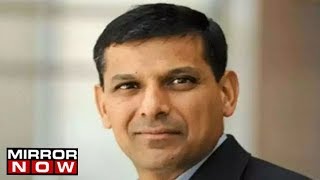