Mon, Aug 26, 2019, 01:27 PM
Olympic Silver Medallist Sindhu has created history on August 25th by defeating Japan's Nozomi Okuhara 21-7, 21-7 in the final of the BWF World Championship tournament. With this historic win, the 24-year-old Sindhu has become the first Indian shuttler to win a gold at the event. This was her fifth World Championships medal. As far as her career graph is concerned, PV Sindhu won the all-India under-10 singles held in Kochi in June 2005 and won the all-India junior major ranking badminton tournament in Hyderabad in November 2008. Indian Badminton Ace player won her first Grand Prix gold in the Malaysian Open in May 2013 and won a silver medal in the Rio Olympics in 2016. She lost two World Championship finals in 2018 and early 2019, but her historic win in the Badminton World Championship now in 2019, has left the audiences speechless. PV Sindhu has been honored with the Padma Shri award in 2015. Sindhu has given credit to her parents, P. Vijaya and P. V. Ramana, and mentor Pullela Gopichand for overall success.
Related Video Embedded from Youtube. 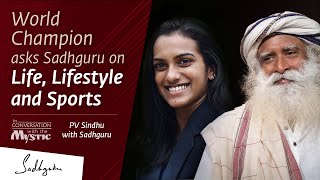 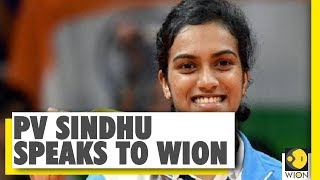 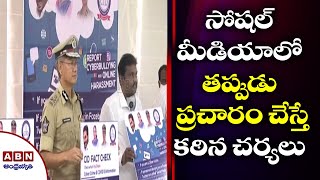 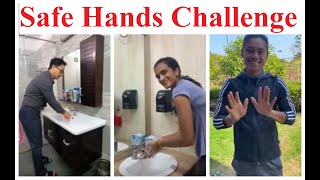 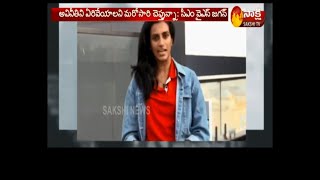 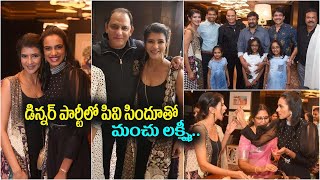 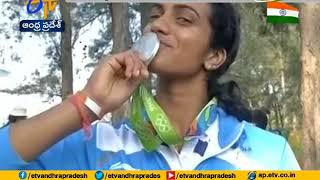 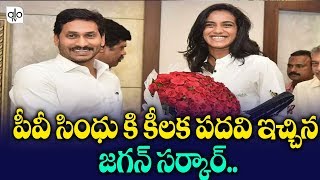