Sat, Aug 24, 2019, 05:26 PM
BJP stalwart Arun Jaitley is no more. He died at the age of 66 years while undergoing treatment for multiple health disorder at AIIMS in New Delhi. He is very often called a Modi government's trouble-shooter. Arun Jaitley joined the cabinet in 2003 as Commerce and Law Minister. He served as a defense minister in 2014 and in 2017. He was a minister of Information and broadcasting(2014-2016). The towering statesman was instrumental in the implementation of the Goods and Services Tax (GST). Watch the video for more insight.
Related Video Embedded from Youtube.

A TikTok video has reunited hearing-speech impaired Telangana man with his kin. The man was traced at Ludhiana in Punjab after a series of videos shared on Tik Tok platform during the food distributio..
..More
Advertisement
Arun Jaitley Related Video News.. 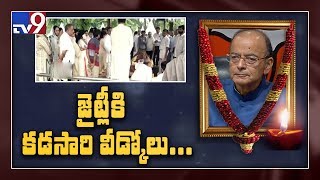 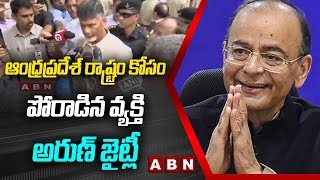 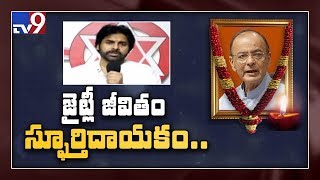 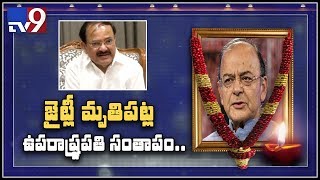 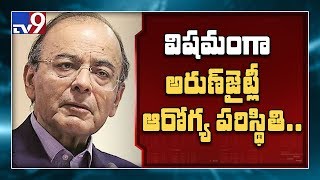 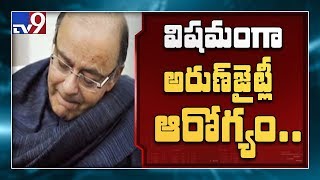 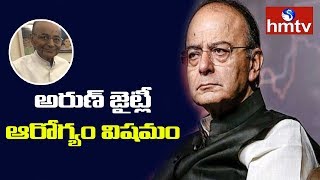 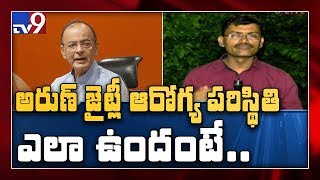