Sat, Aug 24, 2019, 12:42 PM
Former Union Finance minister and senior BJP leader Arun Jaitley has passed away. He died while taking treatment at AIIMS. BJP senior leader was earlier admitted to the Intensive Care Unit of AIIMS on August 9 following complaints of breathlessness and restlessness. He was on life support since then. He had undergone renal transplant on May 14 last year. He was also suffering from a long-standing diabetic disorder. Apart from holding the Finance and Defence portfolios, he acted as the chief troubleshooter of the government. The demise of BJP senior leader has left the country numb.
Video is not Available for this News 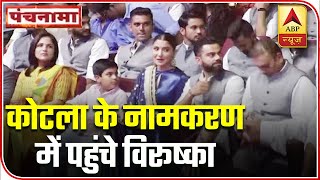 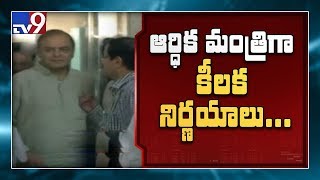 Arun Jaitley No More: GST and demonetization was held during his term 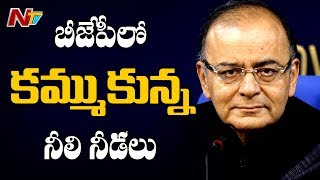 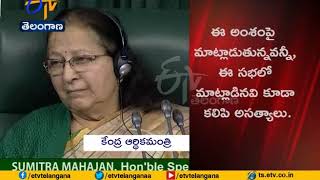 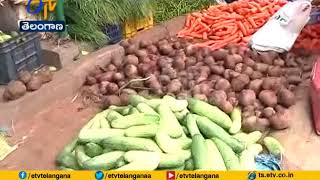 Standard rate of GST to be fixed: Jaitley 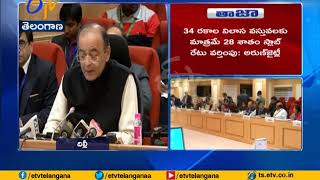 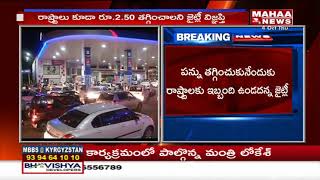 Rs. 2.50 cut in fuel prices; Centre, some states slash prices
3 nationalised banks to be merged to get over bad debts
..More