Sat, Aug 24, 2019, 10:08 AM
Based on the complaint of a woman, Miyapur police arrested a software engineer from Chennai. He was identified as Clement Raju alias Pradeep. The accused used to post advertisements on Quikr seeking resume for receptionist jobs in prominent hotels. He used to ask women to send nude photos and video clips if they want jobs. According to police, Pradeep collected 2,000 nude photos and video clips from 600 women in 16 states. Majority victims belong to Andhra Pradesh, Telangana, Tamil Nadu, Karnataka and Kerala.
Related Video Embedded from Tv5 Youtube Channel.

Jana Sena leader and Tollywood actor Naga Babu said that he quit Jabardasth because of Nitin and Bharat. The director duo have offered me to be a judge for Adhirindi comedy show in Zee entertainment c..
..More
Techie Related Video News.. 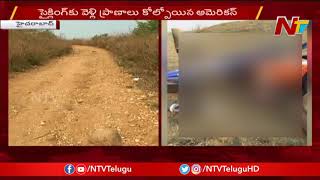 US software engineer found dead near Gandipet lake in Hyd 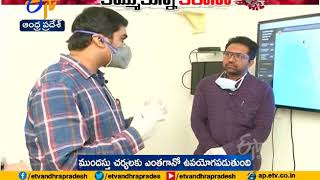 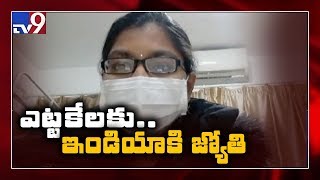 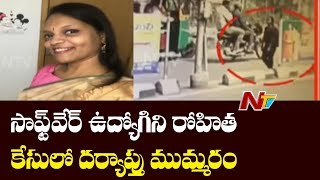 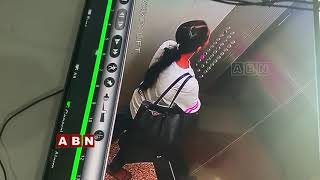 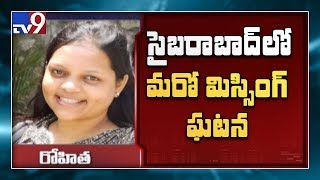 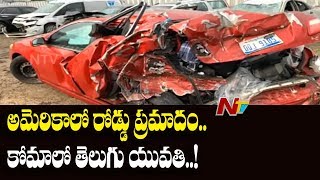 Telugu techie dies in car mishap in the US