Fri, Aug 23, 2019, 07:26 PM
Actor Krishnudu said he joined YSRCP unconditionally. In an interview with a media channel, the actor said he never aspired for any post and added that he was motivated by his grandfather who was in politics for a longer period of time. The actor said since the beginning, he was having an inclination towards the politics. Krishnudu said he had participated in padayatra along with party chief YS Jagan for four times. The actor said ahead of the election, he has participated in the election campaigning in between the constituencies of Anantapur and Srikakulam. He has appreciated the ruling of CM Jagan in the present context.
Related Video Embedded from Youtube. 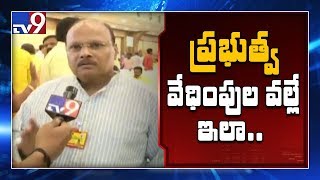 TDP leader Yanamala says no need to worry about defections 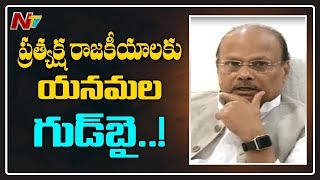 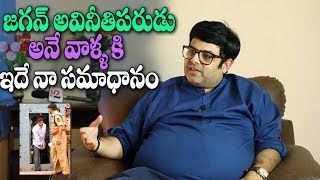 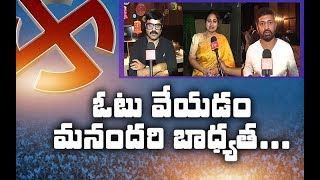 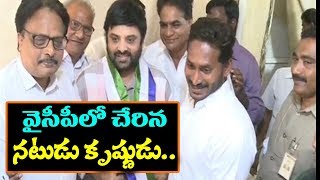 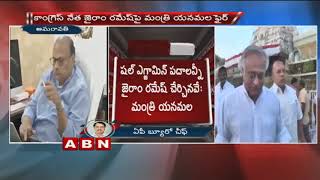 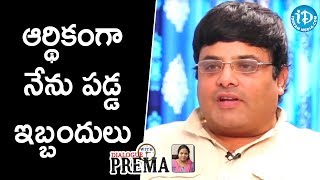 Krishnudu on Financial Crisis he Faced in the Industry
..More