Fri, Aug 23, 2019, 01:22 PM
Jabardasth Sai Teja has converted into Sai Priyanka, it is well known. In an interview with a media channel, Transgender Sai Priyanka said she likes Bigg Boss event very much. She has defended stating that it is the only platform where one can show his/her character among the unknown persons. She has faulted the way transgender Tamanna Simhadri came out of the house after verbally attacking at some of the contestants. Reacting to marriage proposals to her, Transgender Sai Priyanka has shared how a businessman wanted to marry her. Watch the full interview video.
Related Video Embedded from Youtube.

Tollywood superstar Mahesh Babu is utilising the lockdown period productively and spending his most of the time to keep himself fit. During the lockdown, Mahesh Babu experiencing the lovely moments wi..
..More
Advertisement
Jabardasth Sai Teja Related Video News.. 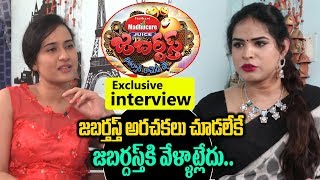 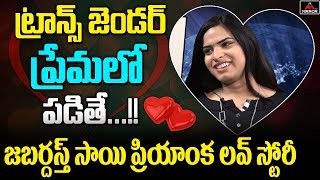 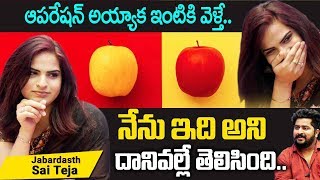 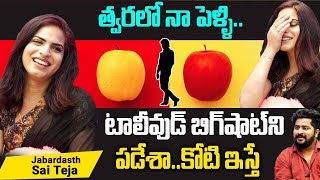