Thu, Aug 22, 2019, 05:23 PM
Singer Baby said she will never be a competitor to other singers in the film industry. In an interview with a media channel, the village singer said whatever the songs come to her, she will make use of it. The village singer said so far she has sung four songs in the films and added that these movies have not been released yet. Singer Baby, who is learned to have sung a song from Sye Raa Narasimha Reddy movie, has refused to tell the details of the song. Watch the full interview video.
Related Video Embedded from Youtube.

The use of Hydroxychloroquine drug in the treatment of the coronavirus has turned crucial. At a press briefing on Wednesday, World Health Organization Director-General Tedros Adhanom Ghebreyesus said..
..More
Advertisement
Singer Baby Related Video News.. 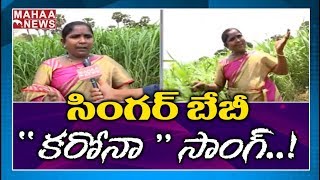 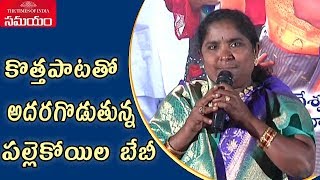 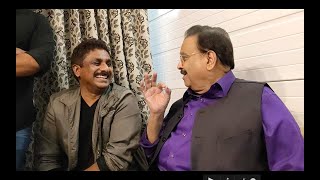 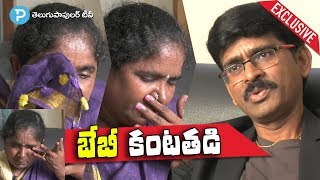 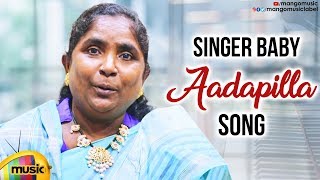 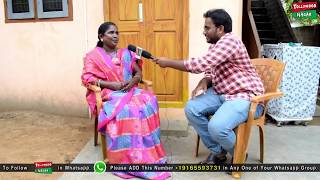 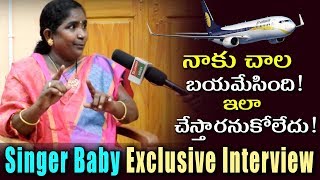