Thu, Aug 22, 2019, 04:48 PM
Baahubali fame actor Prabhas has made a prominent place for himself in Bollywood as well. Rebel Star is all set to leave fans awestruck once again with multilingual action-thriller film Saaho, which also features Shraddha Kapoor. Actors Prabhas and Raveena Tandon entertained the audience thoroughly as they made a guest appearance on the celebrity dance reality show Nach Baliye 9. Prabhas not only mingled with the judges, Raveena Tandon, and others but also shook a leg to some of the hit Bollywood numbers.
Related Video Embedded from Youtube.

The use of Hydroxychloroquine drug in the treatment of the coronavirus has turned crucial. At a press briefing on Wednesday, World Health Organization Director-General Tedros Adhanom Ghebreyesus said..
..More
Advertisement
Raveena Tandon Related Video News.. 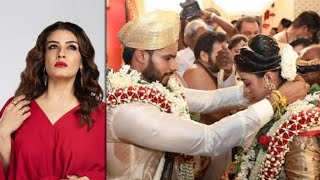 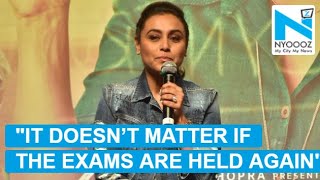 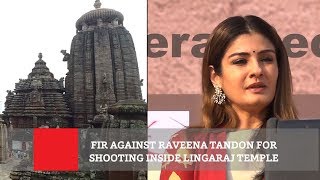 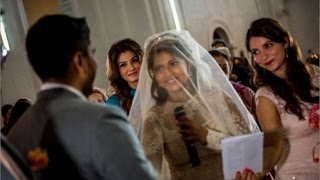 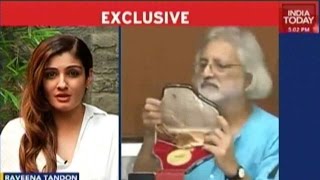 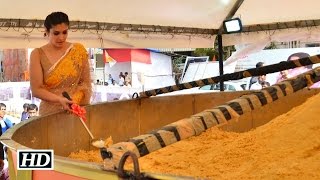