Thu, Aug 22, 2019, 01:13 PM
Pehlwaan is an upcoming film that is releasing in multiple languages. Kichcha Sudeepa, Suniel Shetty, Aakanksha Singh, Sushant Singh are the casts of the movie directed by Krishna. Sudeep has been playing the dual role of both a wrestler and a boxer in the film. It is produced by Swapna Krishna. The action drama film has music composed by Arjun Janya. All lyrics have been written by V. Nagendra Prasad. The Cinematography has been handled by Karunakara A. and the film is releasing on September 12th.
Related Video Embedded from Youtube.

Responding to the one year rule of the YSRCP, TDP chief N Chandrababu Naidu tweeted on Saturday that the state government had failed to implement poll promises. He slammed the Jagan government for not..
..More
Advertisement
Pehlwaan Related Video News.. 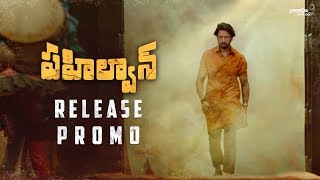 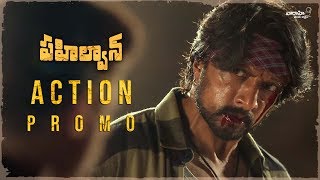