Wed, Aug 21, 2019, 10:00 AM
Even after 24 hours of the car accident, Tollywood hero Raj Tarun did not appear before the media to clarify whether he was involved in a car accident or not. The Narsingi SHO said that a case was registered. He stated that Volvo car was registered under the name of Lead IT company. The police spoke to one Pradeep, owner of the car. But, he did not tell for whom his car was given to. The police official stated that Pradeep will be made responsible if he fails to say who had driven the car on Monday night.
Related Video Embedded from Tv9 Youtube Channel.

The use of Hydroxychloroquine drug in the treatment of the coronavirus has turned crucial. At a press briefing on Wednesday, World Health Organization Director-General Tedros Adhanom Ghebreyesus said..
..More
Advertisement
Raj Tarun Related Video News.. 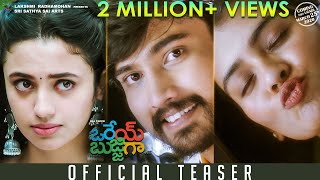 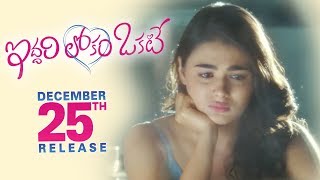 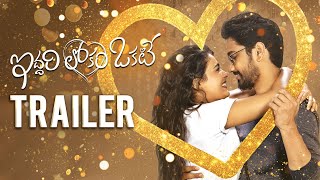 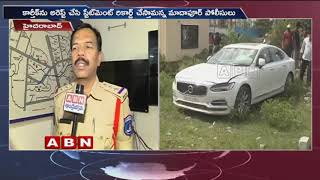 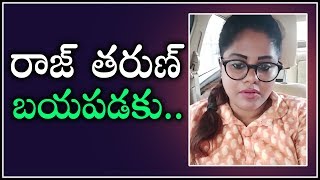