Tue, Aug 20, 2019, 10:53 PM
After the new YSRCP government led by the Chief Minister Y.S. Jagan Mohan Reddy has come into power in Andhra Pradesh, it has been refusing to divulge its plans on the capital region. The comments by AP Minister Botsa Satyanarayana today on this line is the indication that the state government will decide on the future course of action on the state capital region after it was hit with the worst flood. Minister Botsa Satyanarayana has also reminded the report submitted by the Sivaraman Krishna committee to defend his statement. Watch big debate on this issue.
Related Video Embedded from Tv9 Youtube Channel. 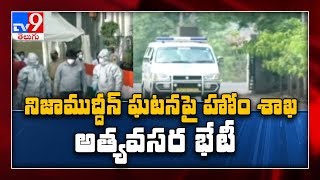 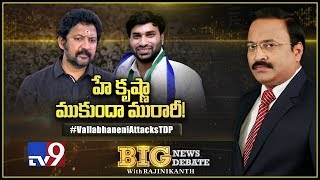 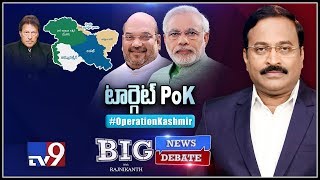 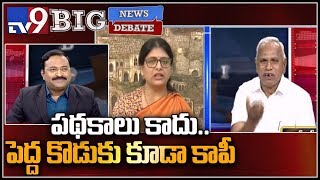 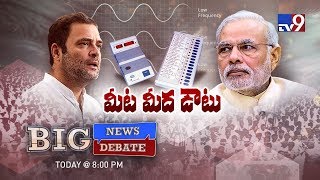 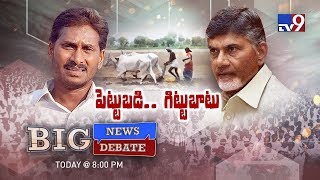 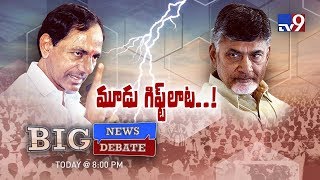 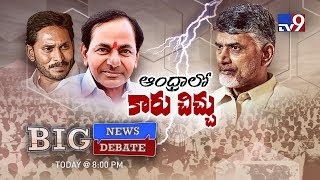