Presenting herewith the official trailer of the film Kousalya Krishnamurthy featuring actors Aishwarya Rajesh, Rajendra Prasad in the main roles. Sivakarthikeyan (Special Role), Karthik Raju, Jhansi, Vennela Kishore, ‘Rangasthalam’ Mahesh, Vishnu (Taxiwala fame), C V L Narasimha Rao, Ravi Prakash are other casts of the movie. The film is directed by Bheemaneni Srinivasa Rao and produced by KA Vallabha and presented by KS Rama Rao. The story script is written by Arunraja Kamaraj and the director of photography has been handled by I Andrew. The film story depicts the story of a young cricketer who struggles to secure a place in the Indian national team. The film releases on August 23rd. 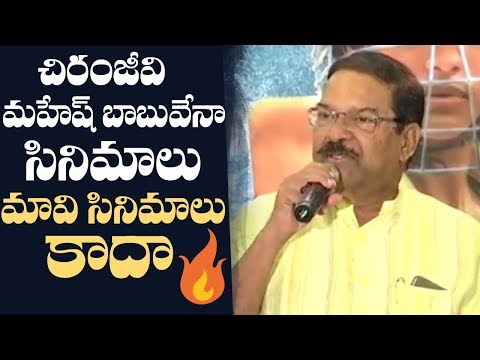 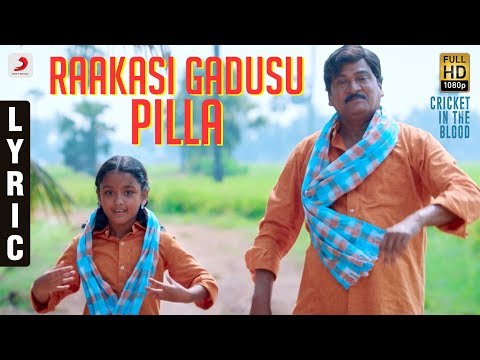 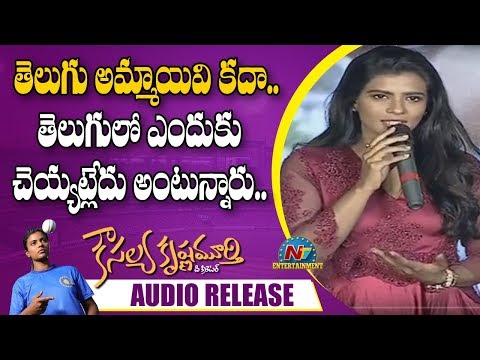 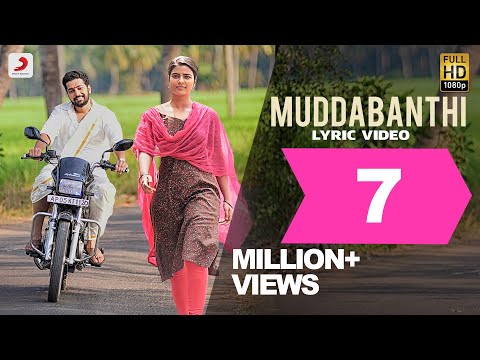 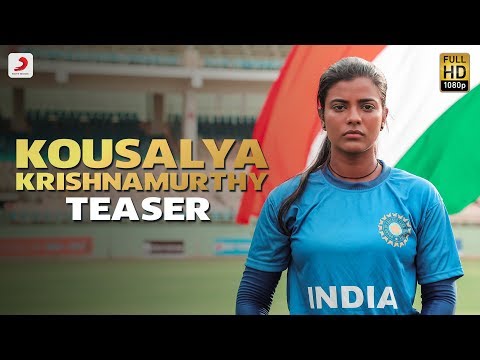