Sun, Aug 11, 2019, 08:15 PM
Ranarangam is the latest Telugu film featuring actors Sharwanand and Kajal Aggarwal in the lead roles and it is releasing on August 15th. In an interview with a media channel, both actors have shared their association with the film. Actor Sharwanand said the film is all about a normal guy, who faced hardship and then reached his final destination. He has also revealed a transformation of his character from young to old. It is a gangster, revenge-drama, love story film, the actor said. Kajal Aggarwal has heaped praise on the actor Sharwanand stating that he is hardworking and talented. She has also shared how persons come to know each other while they meet in the film set and revealed other experience as well. Watch the full interview video.
Related Video Embedded from NTv Youtube Channel. 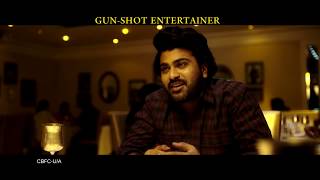 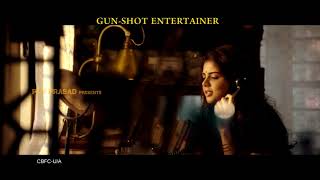 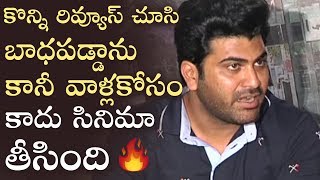 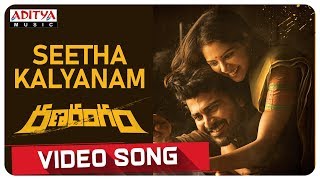 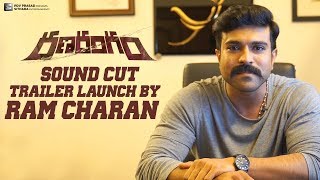 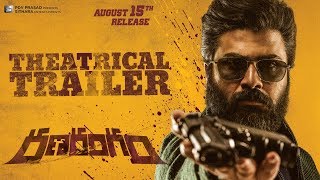 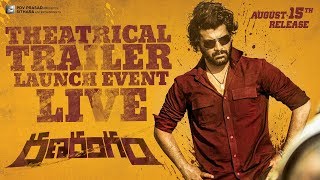