Sat, Aug 10, 2019, 12:16 PM
Jana Sena MLA Rapaka Vara Prasad has visited Tirumala on Saturday and had darshan of the Lord Venkateswara. Speaking to the media, Rapaka said that he was elected as MLA with the Lord’s blessings and support of Jana Sena chief Pawan Kalyan. In the 2-month ruling of the YSRCP government, people are disappointed, he said and exuded the confidence of Jana Sena coming to power in 2024. The MLA stated Jana Sena chief will tour the State and raise voice in support of people’s issues.
Related Video Embedded from Youtube.

South Indian actress Samantha made her debut with Ye Maaya Chesave movie in 2010. Naga Chaitanya was the male lead in the film. Samantha’s friendship with Naga Chaitanya had blossomed into love and ..
..More
Advertisement
Jana Sena Related Video News.. 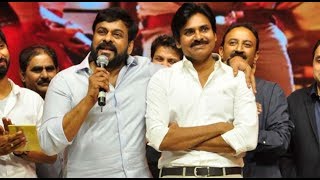 My support is only for Pawan Kalyan's Jana Sena: Chiranjeevi 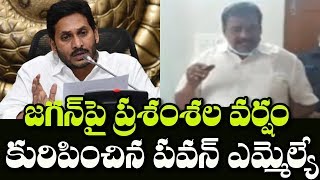 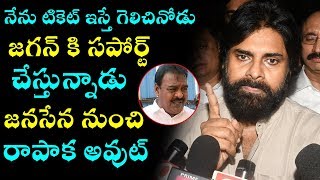 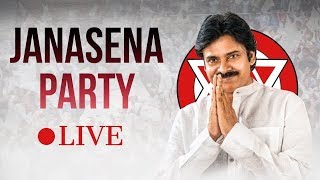 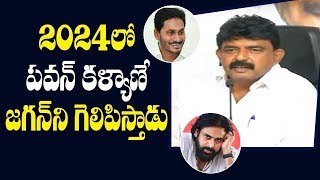 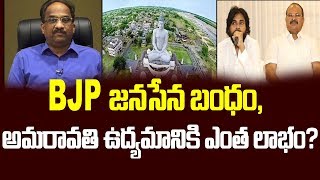 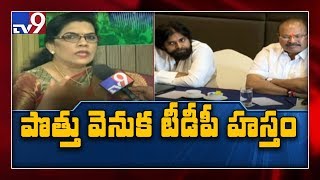