The Central government on Monday has revoked Article 370 that gave special status to Jammu and Kashmir and it proposed that the state be split into two union territories, Jammu and Kashmir, and Ladakh. Pakistan's Foreign Minister Shah Mehmood Qureshi has already written a letter to the United Nations Security Council (UNSC) last week i.e on August 1st, that India has been proposing to scrap Article 370. In the letter, it was also stated that India's attempt to further change the status of Indian Occupied Jammu and Kashmir is against the resolutions of UNSC. On the other hand, India has briefed all the current members of the UN Security Council hours after revoking the special status(SC) granted to Kashmir under Article 370 of the Constitution. 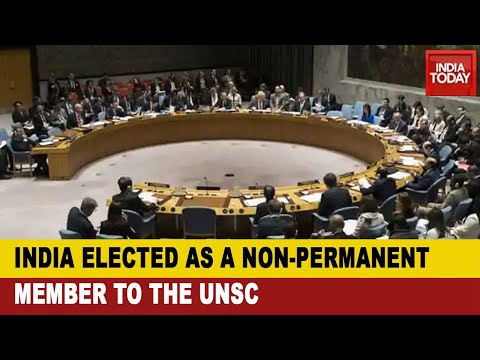 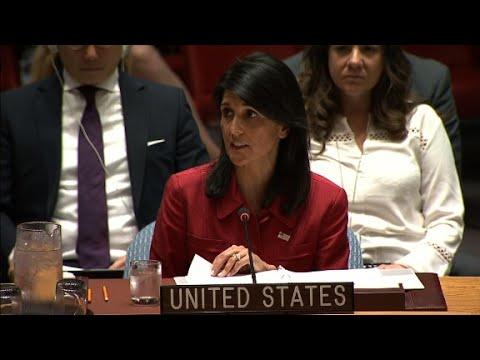 Haley: US is prepared to respond with military force against North Korea
4 years ago 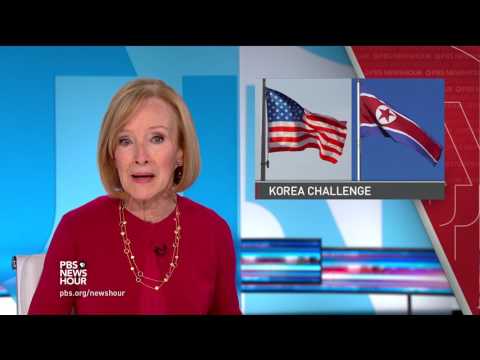 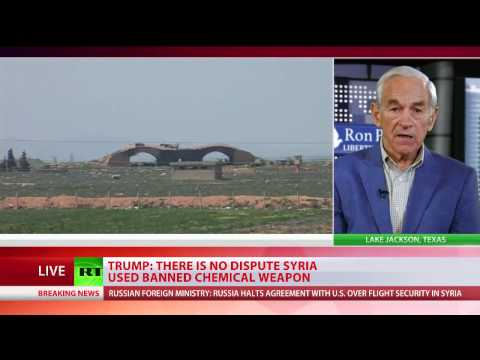 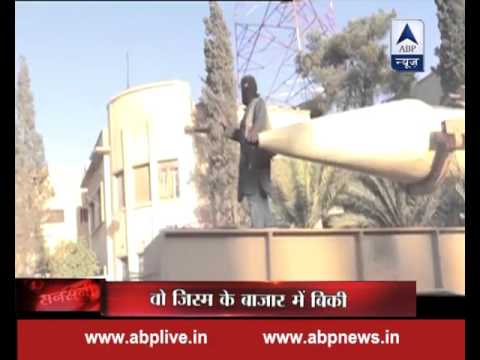 IS terrorists made me sex slave for 90 days: Victim to UN Security Council
5 years ago

UNSC reforms: Big victory for India to get permanent seat
6 years ago
..more