Mon, Aug 05, 2019, 06:16 PM
Senior actor Nagarjuna said the shooting of the film Manmadhudu 2 has been completed. The actor has introduced the casts of the movie and expressed his happiness working with them. Nagarjuna has called all the casts of the movie as wonderful players. The actor said he has fallen in love with the music composed by Chaithan Bharadwaj. 'I really like whatever the costumes I wore in the film', Nagarjuna said. The actor has hoped that the film will be liked by everyone.
Related Video Embedded from Youtube.

News Headlines Dated 13th August 2020:- * AP government has submitted an affidavit in the High Court on the special category status. It has clarified that the state government has exclusive rights ..
..More
Advertisement
Manmadhudu Related Video News.. 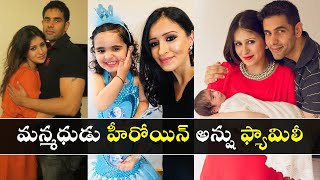 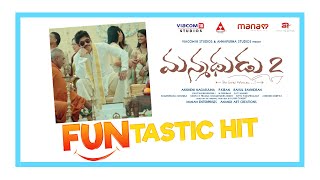 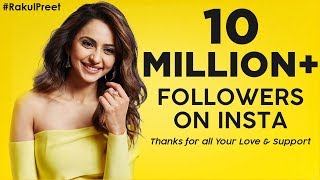 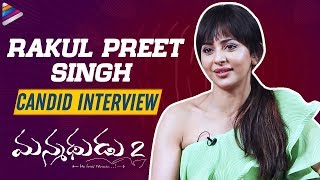 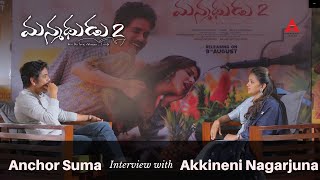 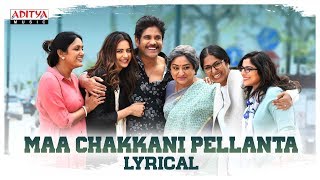 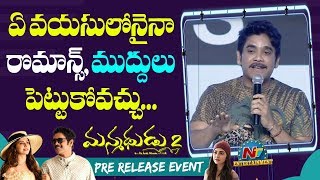