Thu, Aug 01, 2019, 10:20 AM
Osama Bin Laden's son Hamza Bin Laden is dead, according to the US Intelligence sources. The US President Donald Trump has also confirmed the news. Hamza Bin Laden was the heir apparent to the leadership of the militant group al Qaeda. The date, location and other circumstances leading to his death weren’t immediately clear. The death of Hamza Bin Laden was first reported by NBC News. His infamous father Osama Bin Laden was killed in Pakistan in 2011 by the US Navy seals.
Related Video Embedded from Tv9 Youtube Channel. 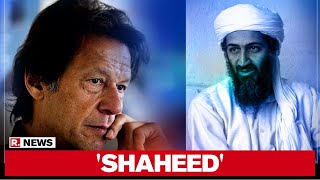 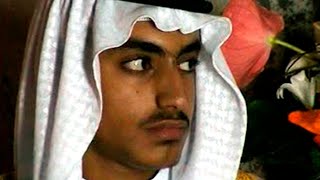 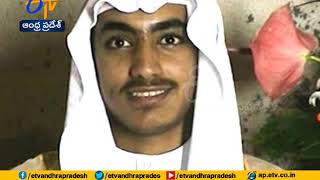 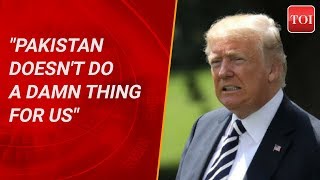 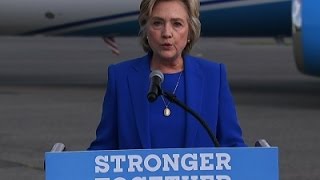 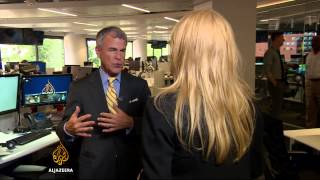