Tue, Jul 30, 2019, 11:23 AM
Presenting herewith 'Nee Neeli Kannullona' full video song taken from the film 'Dear Comrade'. Gowtham Bharadwaj V has sung the song and the Lyrics are written by Rehman. Music is composed by Justin Prabhakaran. It is a multilingual film starring actors Vijay Deverakonda, Rashmika in the lead roles. The film also stars Shruti Ramachandran, Suhas, Charu Hassan and Anand in supporting roles. The film is directed by Bharat Kamma and produced by Naveen Yerneni, Y Ravi Shankar, Mohan Cherukuri and Yash Rangineni. The film has been running successfully in the box-offices.
Related Video Embedded from Youtube. 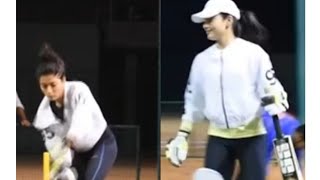 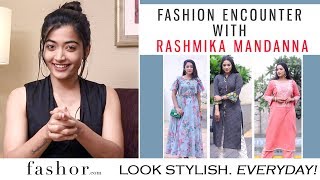 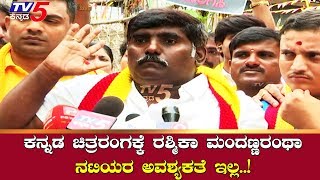 Stir against Rashimka in Bengaluru, demand ban on Dear Comrade 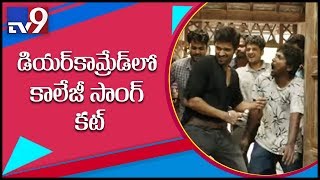 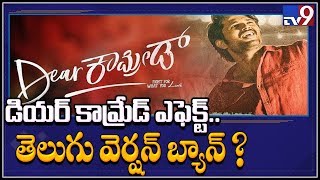 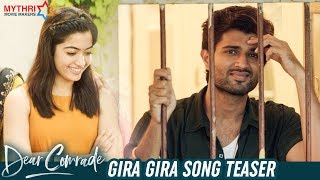 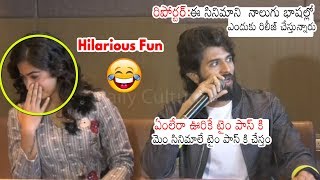